Hit enter to search or ESC to close

Ahsan Ayaz is a 23 years old Professional Squash player, Who has won the World Junior team Champion in 2016 after 8 years for Pakistan. and ranked 87th in the world in PSA rankings, Ahsan has remained the National Junior Champion throughout my whole Junior career and became Pakistan no.1 in 2018 in the international world ranking. Ahsan has represented Pakistan in more than 30 countries and won many laurels at different age groups at the national and international levels. currently based in Philadelphia, United States.

Champions Keep Playing Until They Get It Right

Being a social worker, Ahsan Ayaz Performing many social activities in which can be beneficial for people directly or indirectly. 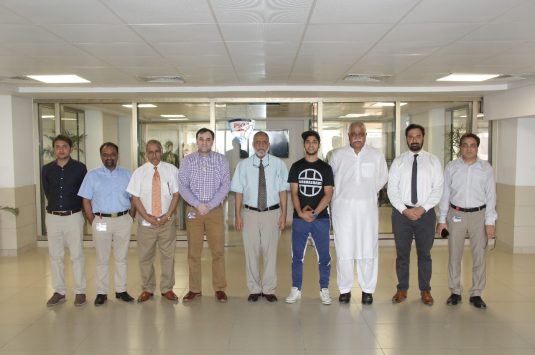 Being an ambassador for different organizations, I am running a campaign against hepatitis to... 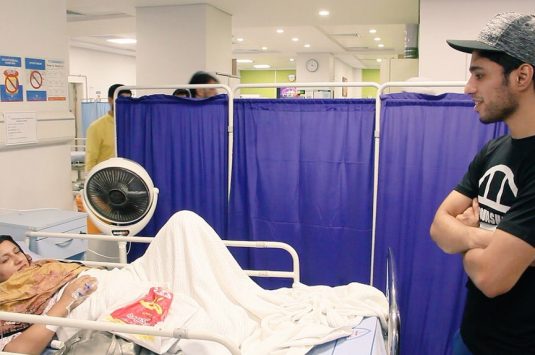 Serving back my community is one of my top priority & to help them... 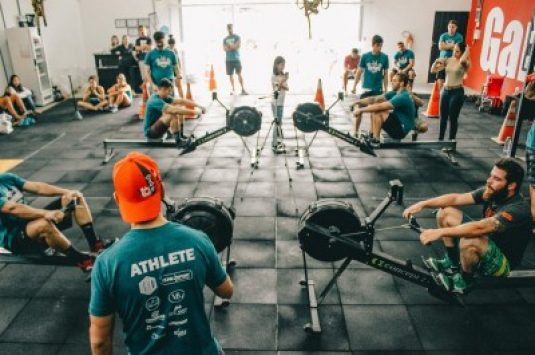 Follow up my training update or tips regarding squash and physical fitness through my... 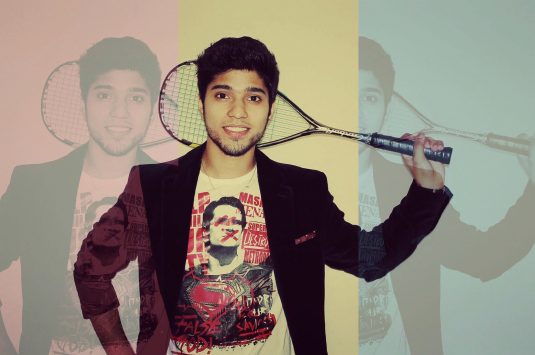 Previous
Next
Scroll Up